By providing your name and contact information you are consenting to receive communications from ROC Leadership, which may include phone calls, text messages, and/or emails for the purpose of exclusive updates, invitations to events and webinars, and resource alerts. By providing your information, you understand that your consent is not a condition of purchase of any product or services, and carrier messaging and data rates may apply. You may revoke this consent at any time by calling us at (312) 500-1309 or by emailing us at roger@rocleadership.com to be placed on our do-not-call list.

Are You An Inclusive Leader? Take A Complimentary Assessment. Learn More About The Lessons in Roger's Upcoming Book. Read His Other Publications And See His Awards. 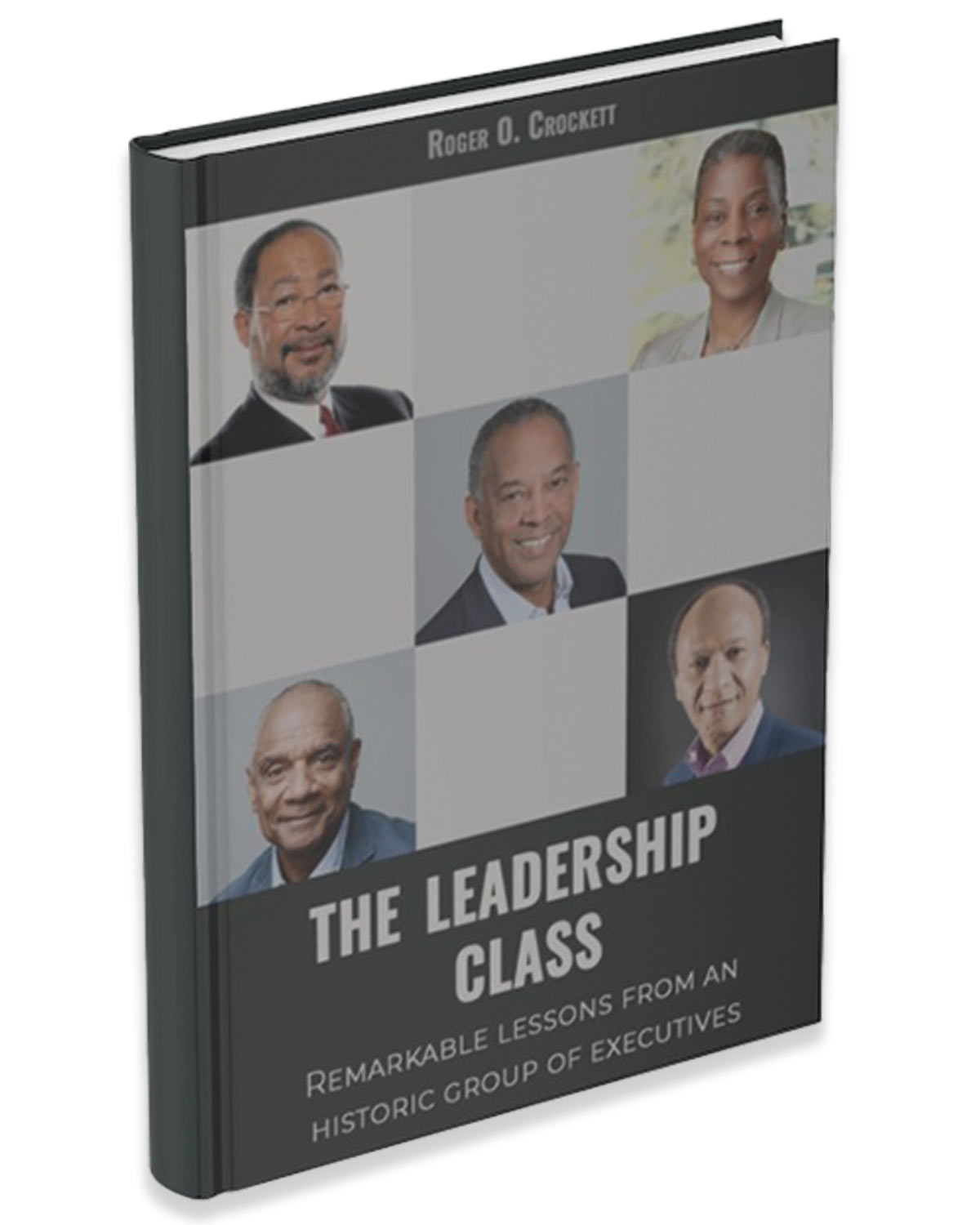 Remarkable Lessons From the Original Masters of Inclusion, Innovation and Breakthrough Business Performance

Beginning in 1999, a handful of Black executives were appointed CEOs at some of the world’s top companies – including Ken Chenault at American Express, Dick Parsons at Time Warner, John Thompson at Symantec, Frank Raines at Fannie Mae, and eventually, Ursula Burns at Xerox. Together, they became the first group of Black executives ever to reach the CEO’s seat of publicly traded Fortune 100 powerhouses. I call them The Leadership Class. And now, given the stunning lack of racial equity that still plagues Corporate America, their voices and lessons are needed as much as ever.

Through the lessons they share, today’s executives will find examples to learn from and derive ways to correct the inequity that plagues the top of today’s corporations. 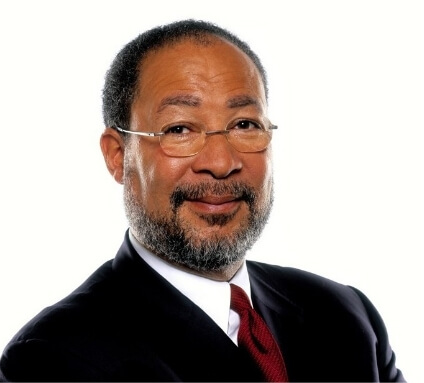 Richard “Dick” Parsons is a senior advisor of Providence Equity Partners, a former chairman of Citigroup, and the former chairman and CEO of AOL Time Warner, a role in which he oversaw the integration of what was then the largest merger in history. 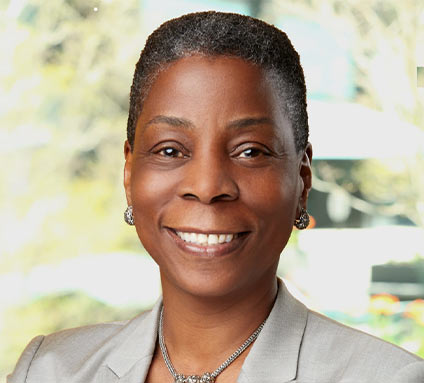 Ursula Burns is the former CEO and Chairwoman of Xerox. When he assumed that role in 2009, she became the first Black woman to be a CEO of a Fortune 500 company. Having joined Xerox shortly after college, she quickly established herself as a formidable leader, a reputation she carried into the C-suite and beyond. Burns is now known for her work on the boards of directors. 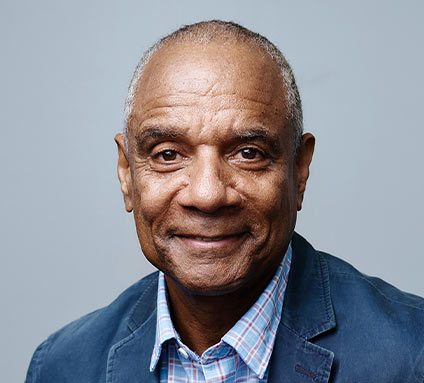 Ken Chenault is the former CEO and Chairman of American Express. One of Corporate America’s most respected leaders, he served as CEO for a remarkable 17 years until his retirement in 2018. 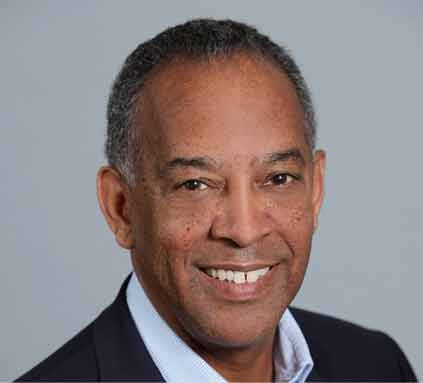 John Thompson is the former CEO of Symantec, a major software company focused on data security. After serving several years as a senior executive at IBM, Thompson became one of the first Black CEOs of a prominent Silicon Valley company. He went on to serve on the board of directors for Microsoft, eventually becoming Chairman. He is currently the independent Lead Director on Microsoft’s board. 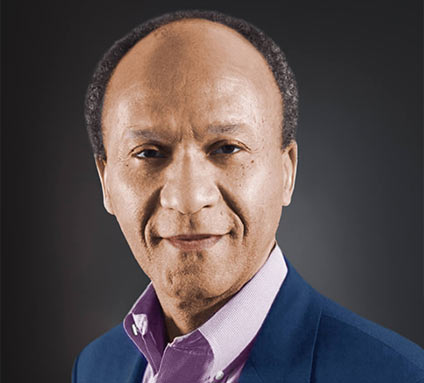 Frank Raines became the first Black CEO of a Fortune 500 corporation in 1999, when he was appointed Chief of mortgage giant Fannie Mae. Before the historic appointment, Raines served as Budget Director for President Bill Clinton’s Administration. He was chairman of the Federal National Mortgage Association and remains an active investor in startup companies. 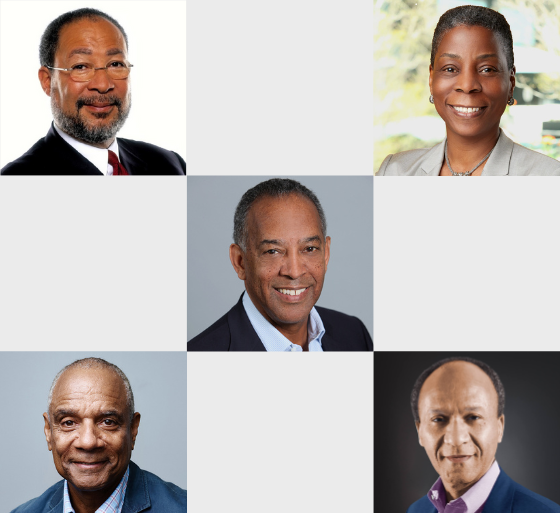 Remarkable Lessons From an Historic Group of Executives

This book is the first time closely held lessons from these seminal leaders are being shared publicly. Their remarkable stories, insights and perspectives are valuable tools for creating greater equity and generating improved performance across global businesses.

Read Roger's blog to stay informed of happenings and changes in the leadership and DEI world! 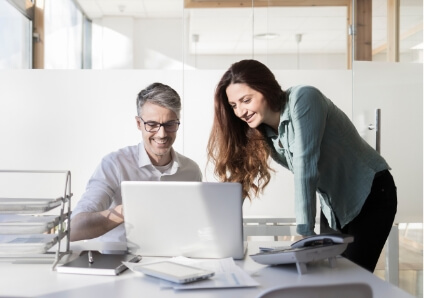 When it comes to issues of race, gender, and diversity in organizations, much has been published about the problems, but less about what does work — what organizations can do to create the conditions in which underrepresented groups... 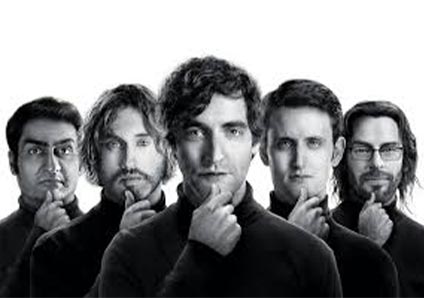 What’s missing from this image of four young white men and one Pakistani-American? Well, women for one thing. Blacks too. Not to mention Hispanics. But the sad truth is, the promo pic for HBO’s “Silicon Valley” is actually true to life. 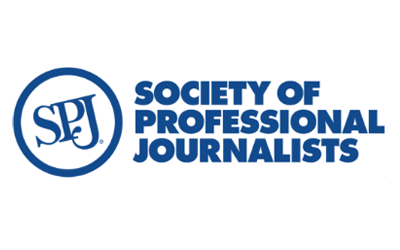 Two-Time Peter Lisagor Award By The Society Of Professional Journalists 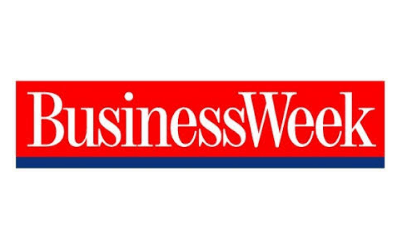 Best Business And Financial News Coverage For A Profile 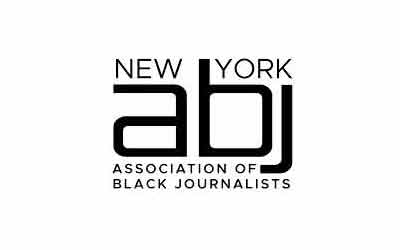 Awarded by the New York Association of Black Journalists for coverage of the Black economy in BusinessWeek magazine.